Emtek Mortise & How to Install

Posted by DDH Staff on 12/20/2012 to Tips
Mortise locks we have said before are a quite a bit different than a standard tubular latch style lock that are most commonly found on residential doors. Mortise locks require a box to be mortised out of the door and is around 6" tall and 3 1/2" deep allowing the mortise box to slide in. If you are looking to replace an older set (when I say older I am talking about the skeleton key style of locks that you find in older houses) check out Nostalgic Warehouse Skeleton Key Locks. They have tons of designs to choose from! This post is going to be more about Emtek's Mortise Locks. Which are more modern style mortise locks. Most people order this more modern style rather than a standard tubular style because they are more heavy duty. Let's compare the two. Here is an example of what a standard tubular style mechanism (or tubular latch) and mechanism looks like: 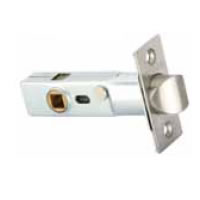 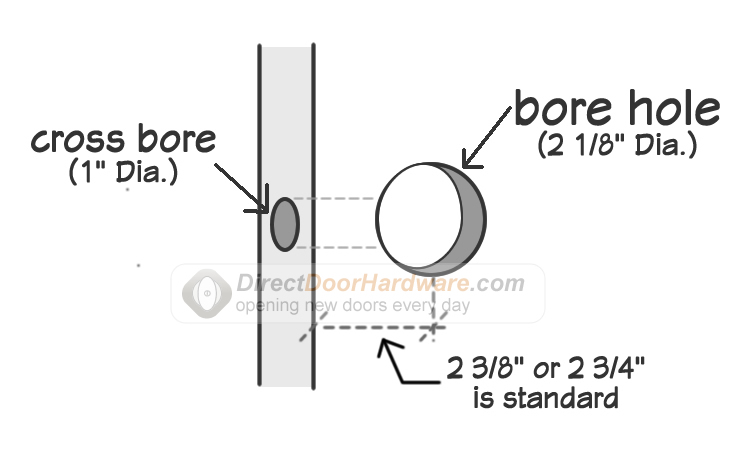 And here is an example of what a mortise looks like: 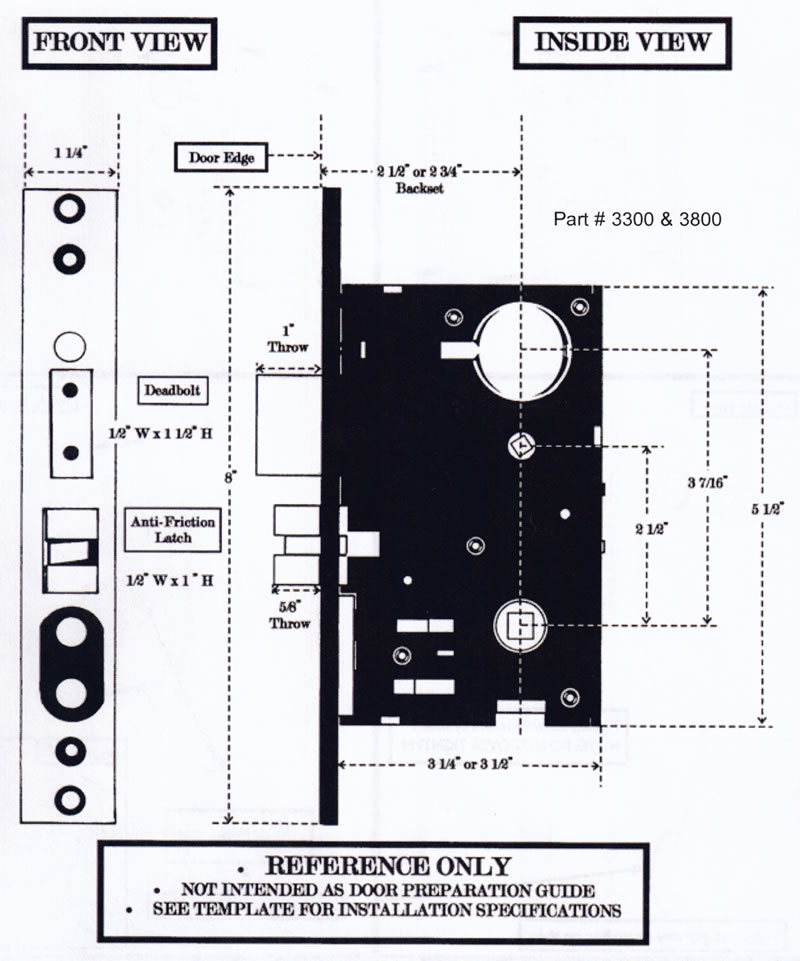 You can see that the mortise mechanism (the black box on the right under "inside view") is a lot more sturdy (for lack of a better word) looking compared to the tubular latch shown above. Like I said above the mortise doors require special prepping, so that means you will need to make sure your doors are prepped for for the mortise box not a standard tubular prep. The mortise style definitely looks a little more complex, but don't be frightened, it's really not as hard as it may look to install. After you watch the video below of how to install the Emtek mortise locks it won't look so intimidating.   http://www.youtube.com/watch?v=TZJOa-84zKk&feature=plcp
SHARE THIS POST
Previous Post
Next Post